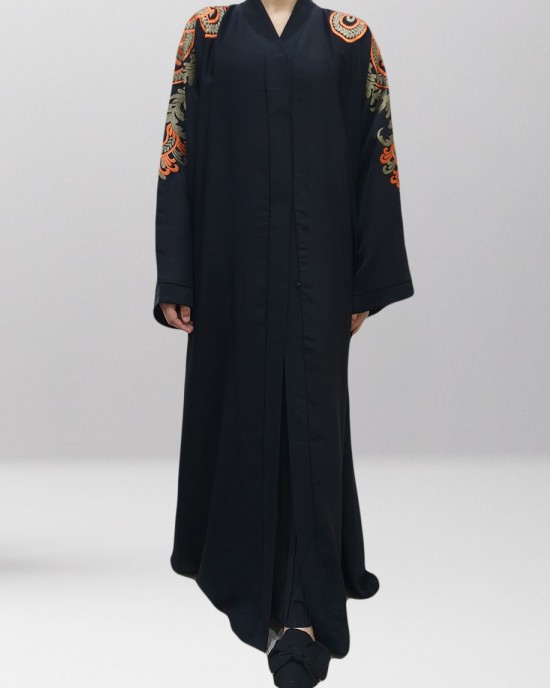 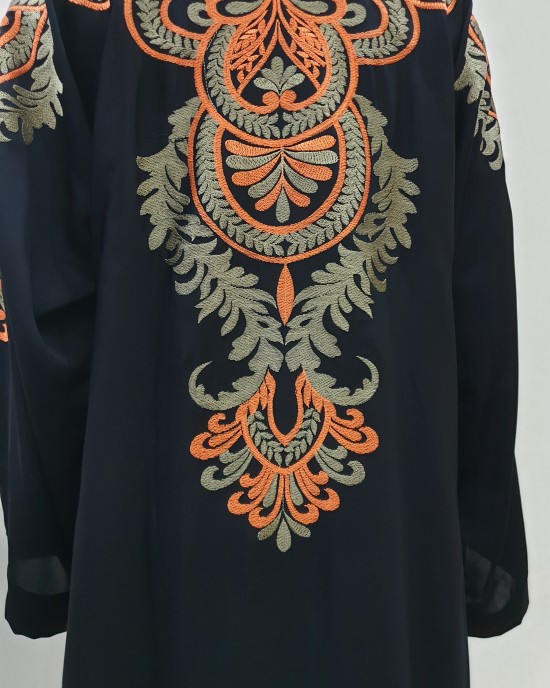 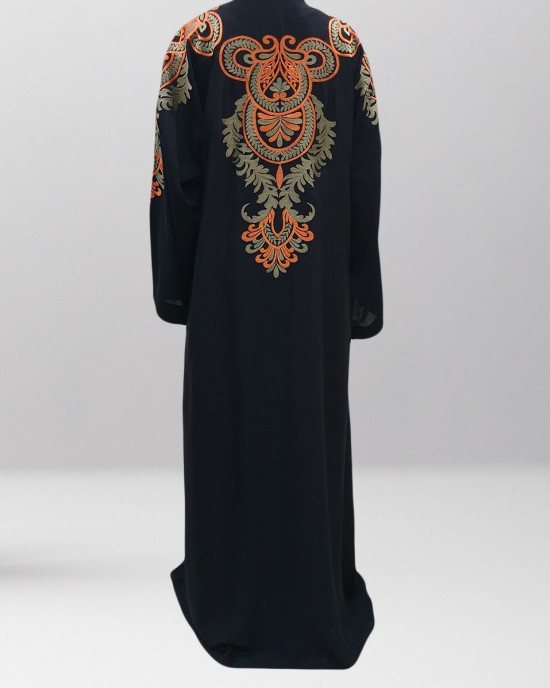 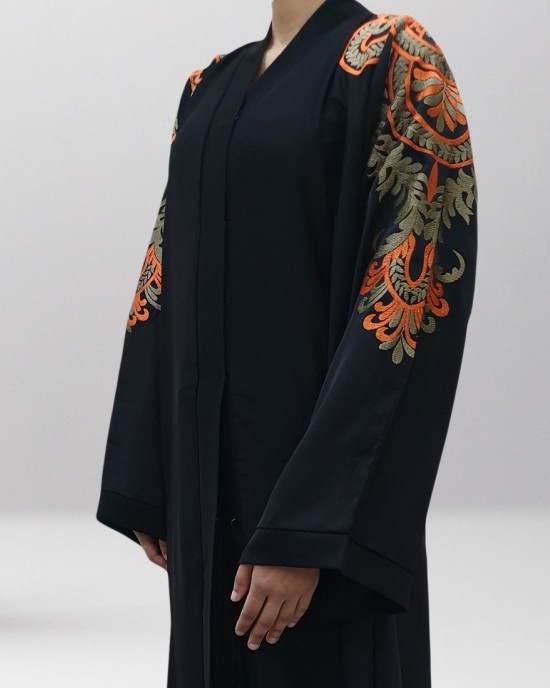 This black and orange is a beautiful piece with large floral embroidery design on the back, coming down the shoulders. Wear this with your favourite black heels.

Hurry, this offer ends in: 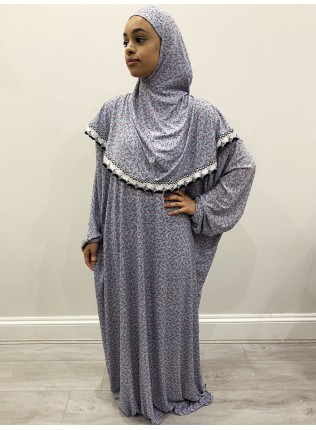 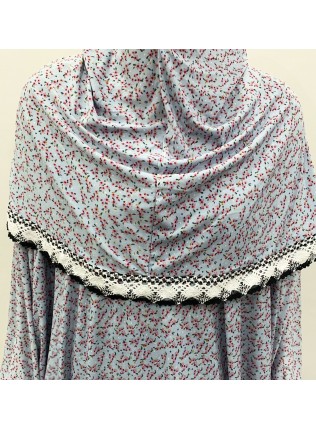 Out Of Stock
One Piece Blue Floral Prayer Dress
Amani's one piece prayer dress is made from quality cotton jersey fabric, zip detail and an attached hijab. The material is very soft and offers full ..
£14.99
Add to Cart
Add to Wish List Compare this Product
Buy Now Ask Question
Quickview 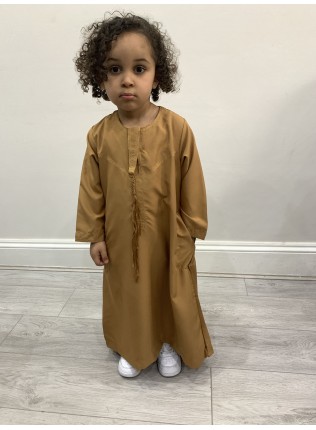 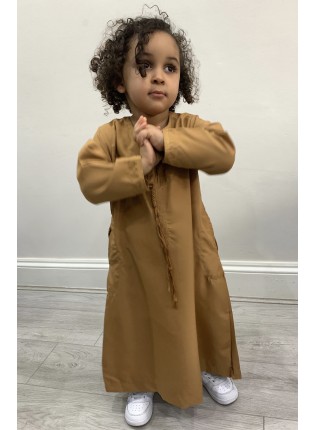 New
Boys Caramel Emirati Thobe
Our boys Emirate thobes will make a stable part of your child's wardrobe. Made from soft, light polyester, this thobe is a must-have for any occasion...
£9.99
Add to Cart
Add to Wish List Compare this Product
Buy Now Ask Question
Quickview 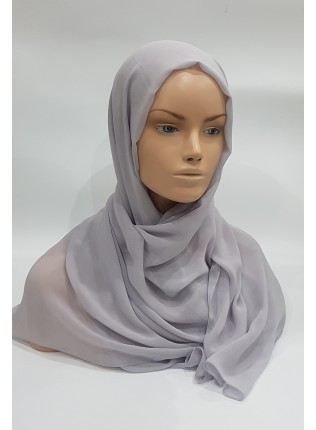 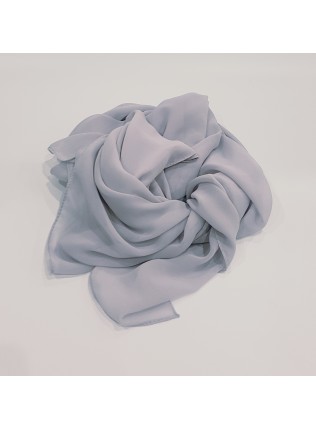 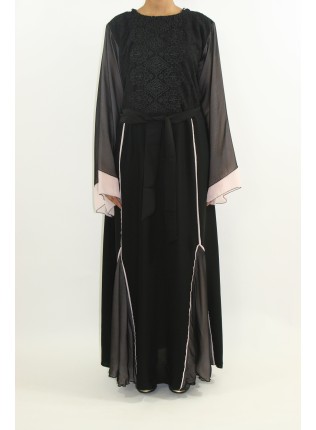 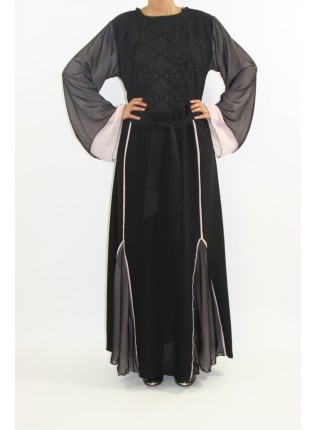 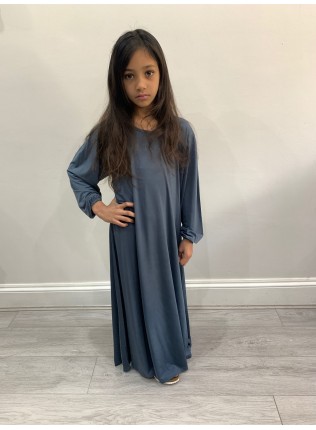 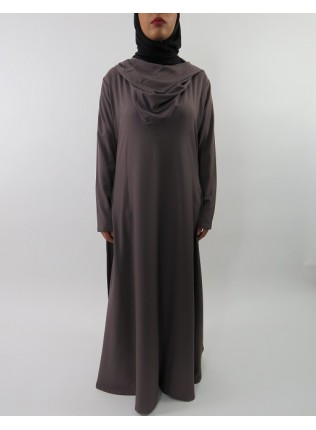 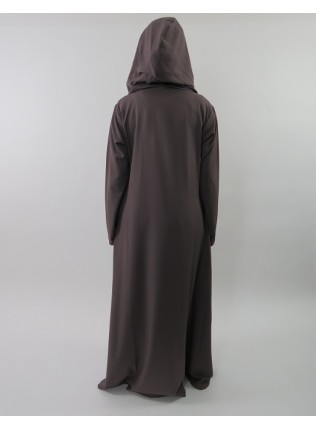 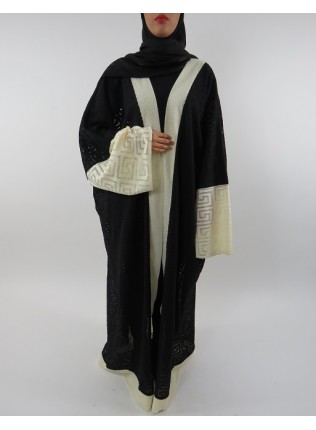 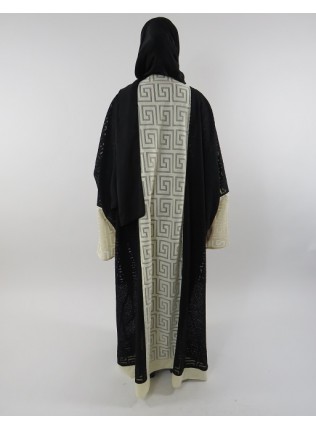 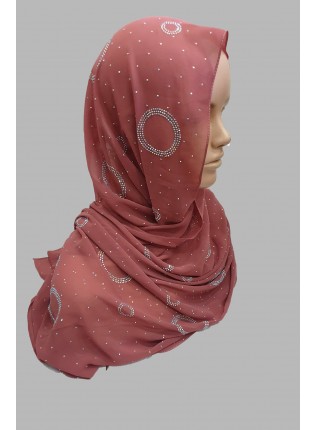 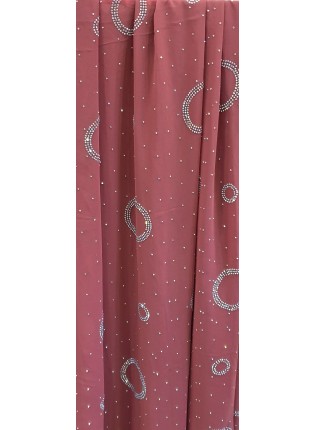 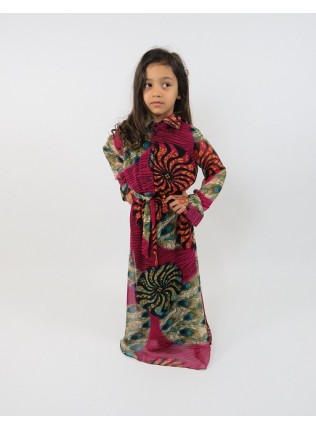 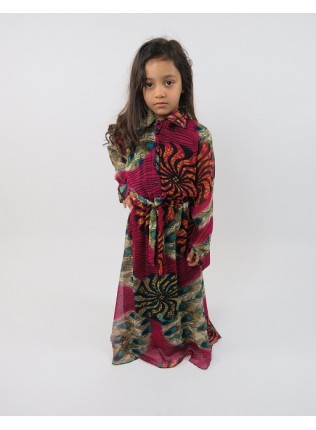 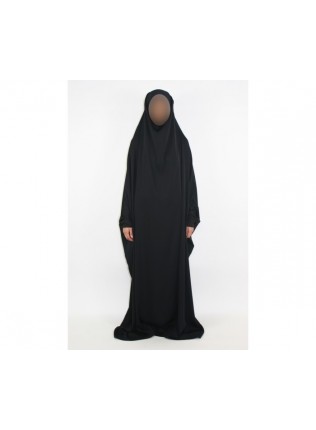 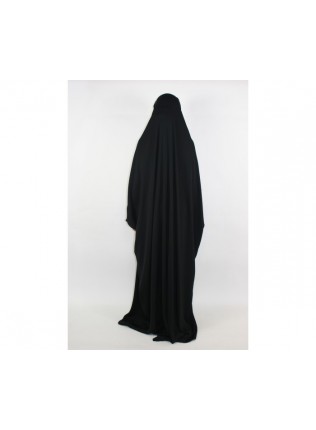 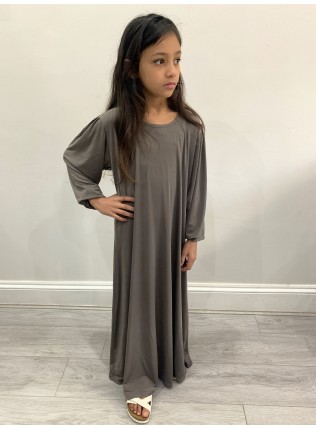 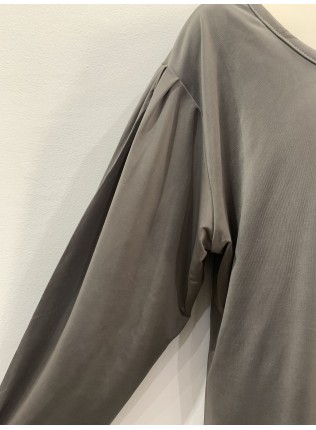 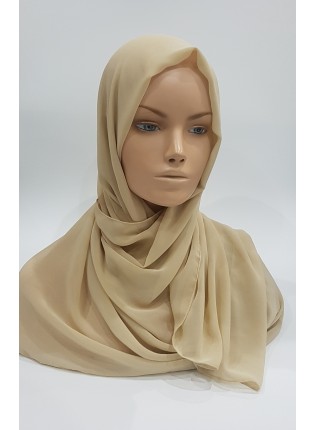 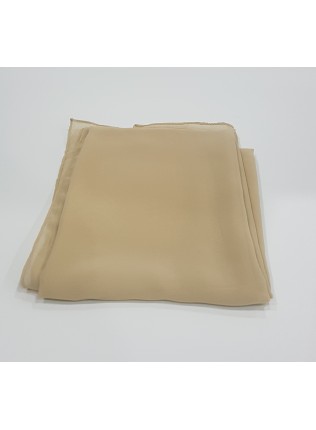